Look Up At The Sky

It doesn’t add up. JOIN THE DOTS NEW ZEALANDERS. If we don’t want state assets sold, then don’t vote for the party that wants to sell state assets.

If New Zealanders are thinking we can have it both ways, that retaining a majority share of fifty one per cent in state assets means that we’re not really selling the assets, then think again. Minority share holders have rights, particularly those holding over twenty five percent. Their ownership cannot be prejudiced by the decisions of the majority share holders. RETAINING A FIFTY ONE PERCENT SHARE IN THE ASSET MEANS WE HAVE SOLD THE ASSET.

And another thing. Ninety per cent of New Zealanders don’t want our farms sold to foreigners. Yet the party most likely to allow the sale of New Zealand farmland is the National party. Where is the logic?

But what really bothers me is not the colour of people’s politics, it’s the lack of logic, the inconsistency, the stupidity of saying “I don’t want our state assets to be sold” then in the next breath effectively saying “I’ll vote for the party that will sell our state assets”

3 thoughts on “State Assets – To Sell or Not to Sell”

Welcome to my blog where I publish items as diverse as my calligram designs and artwork, travels through Europe, reflections on family, and living with a spinal cord injury.

My Artwork and Calligrams (See Tab at Top Of Page) 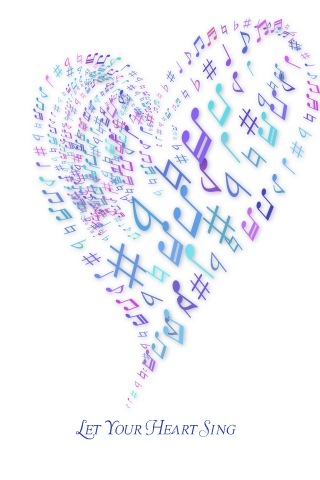